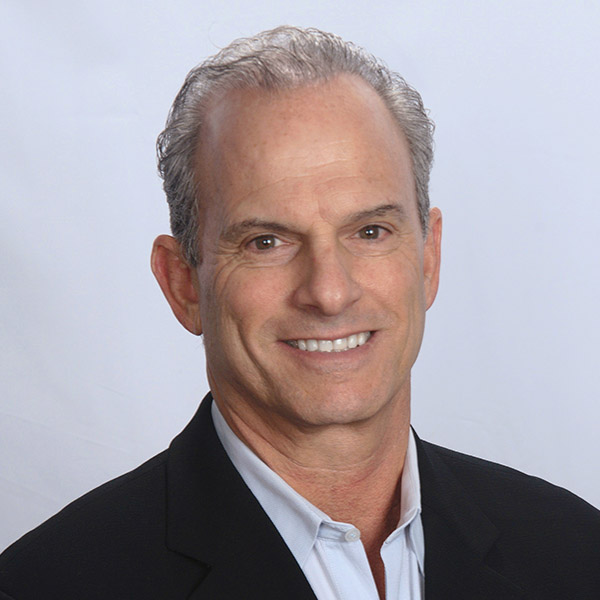 Steve Friedman joined SRA South Division in 2009 as a Tenant Representation Broker. He was a Partner with Synergy Retail Group in Boca Raton for approximately eight years prior to joining SRA. Previously, Steve was the Director of Real Estate for Hollywood Video for Florida where he was responsible for rolling out 95 new stores and two chain acquisitions. He was also a Senior Manager for KPMG Peat Marwick in their Real Estate Consulting practice, based in Miami. Steve’s expertise is primarily in representing national retailers throughout the state of Florida. His current list of retail clients include Toys R Us / Babies R Us, Golfsmith, Jason’s Deli, Advance Auto Parts and 7- Eleven. His client roster has also included Office Depot, Washington Mutual / Chase Bank & Ethan Allen. He was also responsible for the rollout of Madstone Theaters in 9 western states. Steve has a strong working knowledge of all Florida markets which have been honed during his 25 years in the retail real estate industry. His attention to strategic planning and commitment to taking an “ownership” posture on behalf of his clients has given him a reputation for assisting his clients success in their store growth goals.